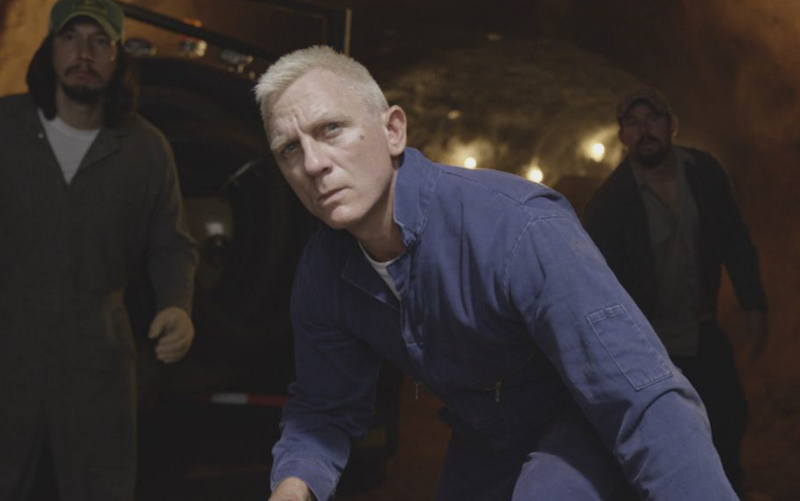 North Carolina has been stealing some of Hollywood’s thunder being the go-to destination for shooting well-known movies, TV shows and Television productions.

New prime time FOX drama series that centers around the story-lines of police shootings, racial profiling, police corruption and racial prejudice. The show is featuring mega-stars Sanaa Lathan as Ashe Akino, Richard Dreyfuss as Arlen Cox and Helen Hunt as Patricia Eamons. The show is filmed in North Carolina’s largest city in Charlotte, where show is filmed extensively in and around the city. During the show’s first season they used locations such as the Charlotte Convention Center for their amazing backgrounds.

One film that appeared in the box-office is Logan Lucky where shooting took place at Charlotte Motor Speedway in Concord, North Carolina. The film crews actually filmed during the running of the actual Coco-Cola 600. The film had starred Hillary Swank, Channing Tatum, Katherine Heigl and Daniel Craig.

The flight was forced to land on the Hudson River after the plane was experiencing multiple bird strikes to its engines upon takeoff from the airport. Many of the passengers on the plane were Charlotte residents, including Red Ventures CEO Ric Elias. If you remember the actual plane that is seen in the film was shot on-site at its permanent resting place at Charlotte’s Carolinas Aviation Museum.